Senson is proud of our Nordic heritage and we want to promote use of traditional cereals in special brews for breweries. One of these cereals is rye. Senson’s Liquid Rye Pure DM60 -extract, made with 100 % non-malted rye, allows to deliver perfect rye flavor, body and finesse for any type of beer. It’s ‘ready to use’ form makes it possible to add it in bigger dosages to kettle or in smaller ones late in the process.

This March local craft brewing company Ant Brew and Senson got together to create a collaboration beer based on Senson’s rye-extract.  Ant Brew’s Kari Puttonen and Senson’s Arttu Ruusunen build a recipe made with Senson Liquid Rye Pure DM60 -extract, Viking Malt’s pilsner and wheat malts, bittering hops, aroma hops and orange peels. Brewing day took place early March and wort was found very promising from it’s color and flavor. After fermentation beer was left to maturate to create balanced flavor for the product. Just before packaging final finishing was made in dry hopping with Cascade and Mandarina Bavaria hops.

This 5,3 % abv velvety collaboration beer is now available from tap and in cans from Ant Brew’s bar. Just ask for ’Rai-Rai’ Rye Beer to get taste of this fruity rye beer blast! 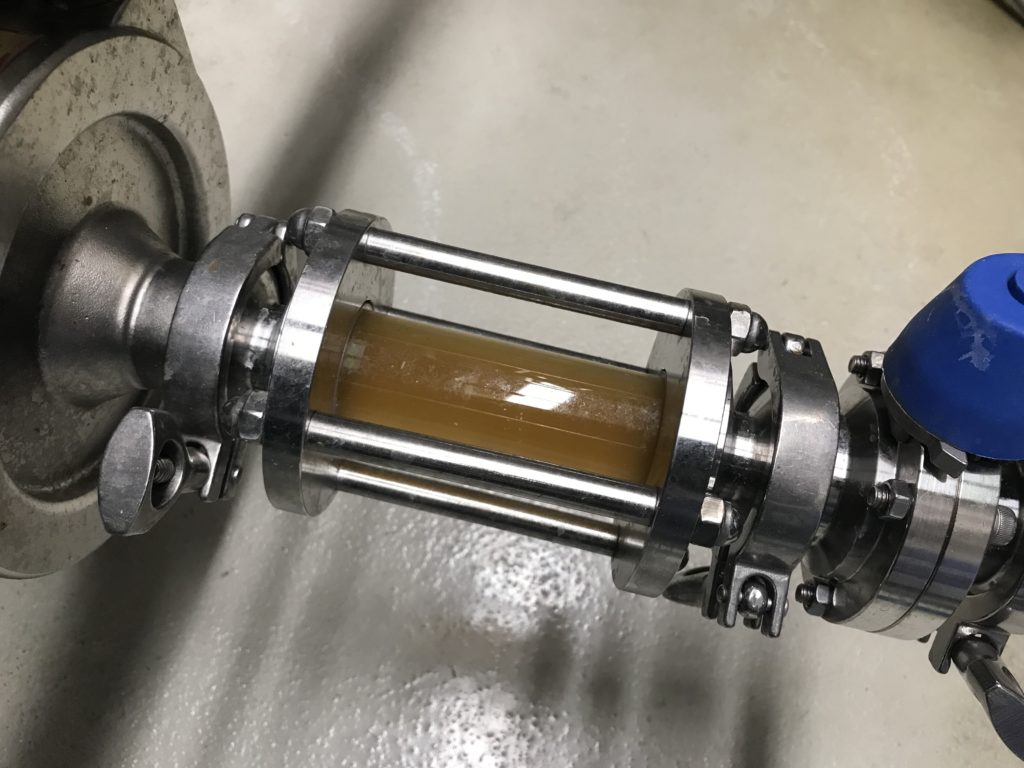